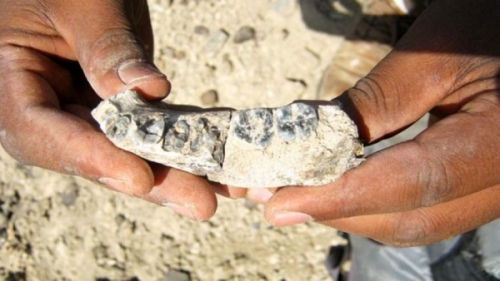 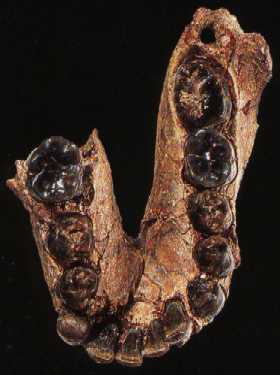 One of the reasons I’m not writing on this blog as much as before is my “brain issue” with italian language. It might sounds incredible but I’ve become so embedded in british culture and society that my italian brain slowed down considerably. It takes seconds to minutes to find the right words to write in a post like this one. I could have written this one in italian but it could have taken double the time probably. The underlying issue here is that we got “drawers” in our brain, or should I say areas of the brain involved in language. One big drawer contains our native language, the mother tongue, all the other languages are inside another one which usually is quite small compared to the mother tongue one. Now, it appears that in my case things have changed considerably in the latest years. From 9 to 18 I talk, write, think in english, then I got few minutes on internet and on Skype when I talk in italian, then again I switch to english: TV, music, books, friends etc. I’ve done this for the past, almost, 10 years. I’m not saying I can master english as a mother tongue now (far from it! and you may spot dozens of mistakes but who cares) but I’m surely able to make “that drawer” the main one.

This is just an experiment but if I’m happy with it and I find it easier I might write more in english on this blog. Sorry for the readers unable to understand it but Google Translate can give you a rough idea of what I’m talking about (kind of…). At the end of the day if I don’t find it easy to write I don’t write, hence this blog can die soon.

So, i was saying it’s becoming increasingly frustrating to write and even to talk in italian. At work I got Wordreference bookmarked in the english to italian version and not the opposite! False friends became true friends and all the “preposizioni” like to, at, in, on are now working in english, not in italian. It means sometimes I make the same mistakes as the anglosaxons do when they talk in italian. And prove of this is the most recent posts of this blog which have an awful italian. It is embarassing to be on the phone with an italian speaker and struggling to find the right word. Luckily I talk with the scientific community so most of the people I talk to understand me even when I say something in english. A couple of months ago I was in Rome and I met a scientist half-brit, half-italian. She was struggling to say something, then I realised I was struggling too, so I asked her if we could switch to english. And it felt so good, the brain’s cogs where so smooth, words were coming out so easily, no need to translate from english to italian.

I also felt ashamed about this but then when i was on the plane I said to myself: why should I? It means my brain has changed, neuronal plasticity is still working even though I’m 34 this year. I shluld be proud of it. some people’s brains are still in the teenager stage. For god’s sake, I’m a neuroscientist, I should appreciate these sorts of things. And I do of course but I’m still confused. I always wanted to be a good writer (in italian) and this blog was my gym, but what if I need to relearn it again? English is so easy, in a way I think that a brain can work much better in english. It’s like a Pc with Linux based system and Windows. Ah, I like this metaphor! English is so direct, so to the point. Also, kind of more scientific or maybe because I got a scientific brain and this is just a conjecture… don’t know.

Going back to the drawers metaphor, it might come as a susprise but all the other languages that we learn later in our life will be placed in the same drawer. It means that in my brain sardinian and spanish are in the same place as english. When I’m in Spain or in South America is incredibly difficult for me to speak in english. It is true. It’s like the brain forgets about english and gives way to the other languages. My spanish brain is not as developed as the english one of course but it still prevails over the latter one. It is fascinating. I wonder how a bilingual or trilingual person brain would work then? How many drawers? How many synapses? the thing is, better brain quality means bigger synaptic mass. So is there a limit to the number of languages we can acquire in our life? Or maybe the brain avoids to learn things that are not essential (big brother winners? the complete list of Juventus won trophies?). It would be fun to see how my children will develop their brains. I would like them to be bilingual of course. And if I can trilingual with spanish. If I only could speak sardinian better… It’s a shame I can’t transmit that as well. It’s such a rich language, so unique in the romance family. I wish there was an easy and practical way to teach it but I guess it’s a dead language by now.

Anyway, I just wanted to say these things but I probably couldn’t have done it in italian, or well, I mean so fast (I wrote this in 14 minutes like the old days when i was able to write 2-3 posts in an hour).